OUT MAY 6TH ON ODESZA’S FOREIGN FAMILY COLLECTIVE 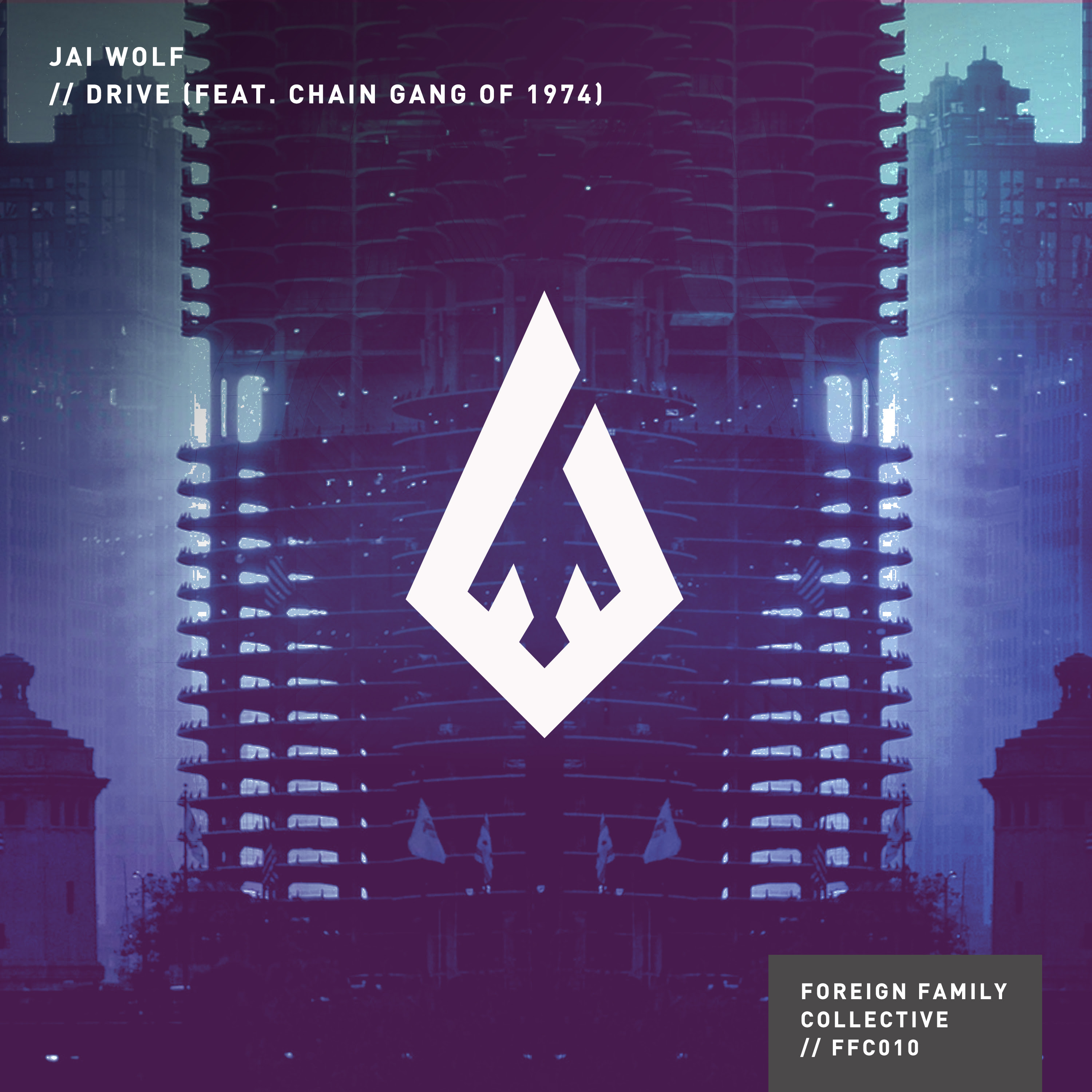 Explosive up-and-coming producer Jai Wolf has unveiled his second original track, “Drive”, featuring vocals from Chain Gang of 1974’s Kamtin Mohager. “Drive” gets its release via ODESZA’s Foreign Family Collective on May 6th. The track cuts across multiple genres and is stadium-sized in scope and execution. It debuted via Zane Lowe on Beats 1 and The FADER.

Jai Wolf quickly established himself as a force in the electronic world in 2014 with a string of official remixes for established artists including Melanie Martinez, Dirty South, Alesso and ODESZA – each remix landing the#1 spot on Hype Machine. His biggest break came later that year when Skrillex re-issued Jai Wolf’s bootleg remix of “Ease My Mind” as an official release.  Soon after, Jai Wolf began to perform across the country, including a debut festival performance atCoachella.

Jai Wolf is currently on his first major North American headline tour with a staggering 14 of 16 shows sold out in advance. He’ll continue touring throughout the summer making several major festival stops includingHangout, Firefly, Panorama and more. A full list of dates is below.